360 kingkong vr is a new developed virtual reality simulator by our company, it has attractive appearance, just like a kingkong worrior, and the whole cabinet can 360 degree rotation according to the movie, it's very exciting! At Expo, kingkong vr is the most popupar machine ! 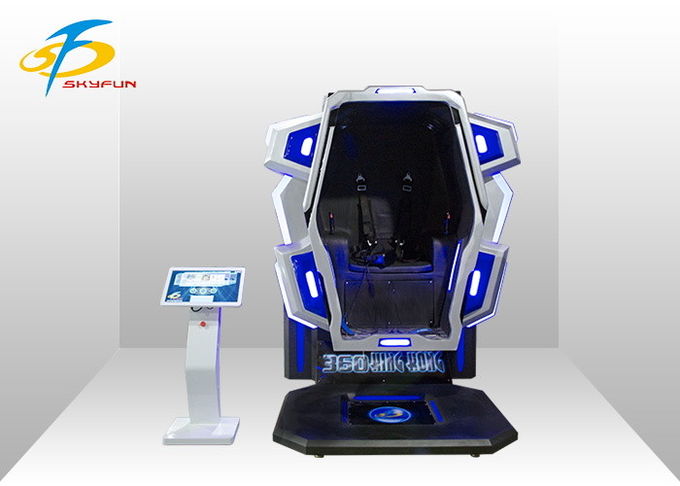 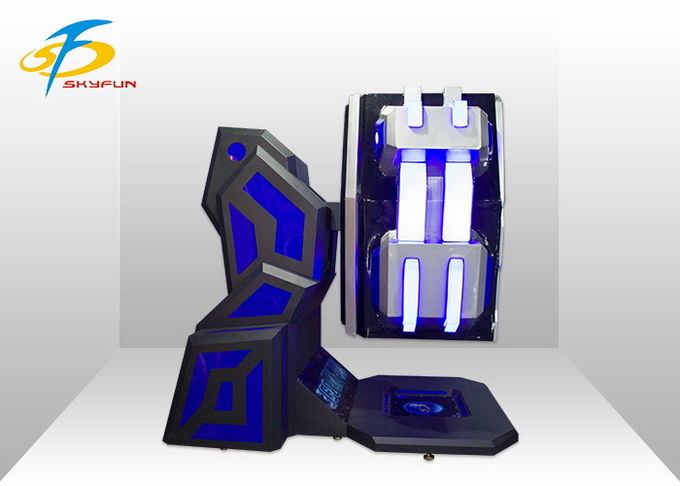